In an interview with the "Football" newspaper recently, Qingdao Huanghai teenager Zhou Junchen talked about his suspension for going out privately during the U19 match in China. 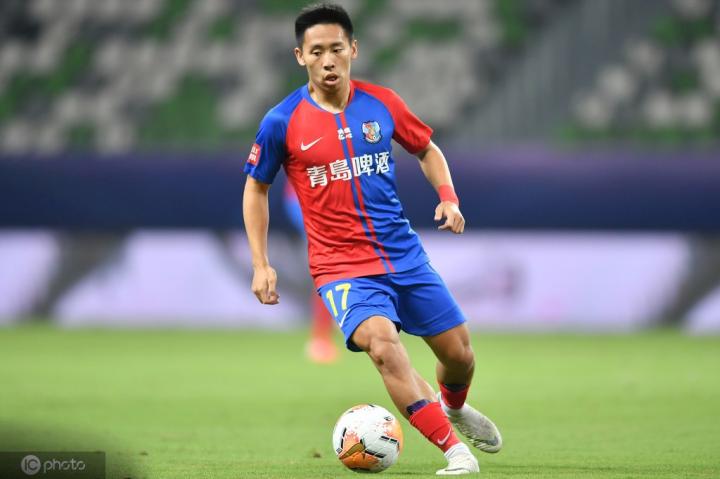 In fact, the ball is better played, I think it is the part that has been eaten, but also the strength. I think the game is pretty good. I watched it many times after the game, hahaha, after all, this is my first ball in the Super League. If you have this opportunity in this position, you must grasp it. I think I have grasped it.

Before the start of the league, I thought about scoring five goals. Now I only scored 1 goal in the first stage. There is still a gap between the goal, so I will continue to work hard. In fact, to be honest, this goal came a bit late, after all, it is already the sixth round against TEDA. I hope that more and more goals can be scored in the future, so let's make persistent efforts.

The first assists and goals of his career were all made against TEDA, and may have a fate with TEDA. TEDA is a veteran club, the first stage results are not satisfactory, I think there will be changes in the second stage.

I communicated with Liu Ruofan after every game. To be honest, TEDA's game before the first stage was really difficult. Foreign aid was not available, and I encountered the head coach's dismissal. Liu Ruofan also communicated with me about these things. In the game I scored, Liu Ruofan immediately sent a WeChat message after the game to congratulate me. In fact, we have other exchanges, such as our performance in each game, our feelings about the game, where we have shortcomings, and where we need to improve.

In fact, this kind of exchange is the only one of us (and Liu Ruofan), because we are both players on the offensive line. If we communicate with Xiao Zhu, he is a defender and may not know the strikers very well. So I have more exchanges with Liu Ruofan. 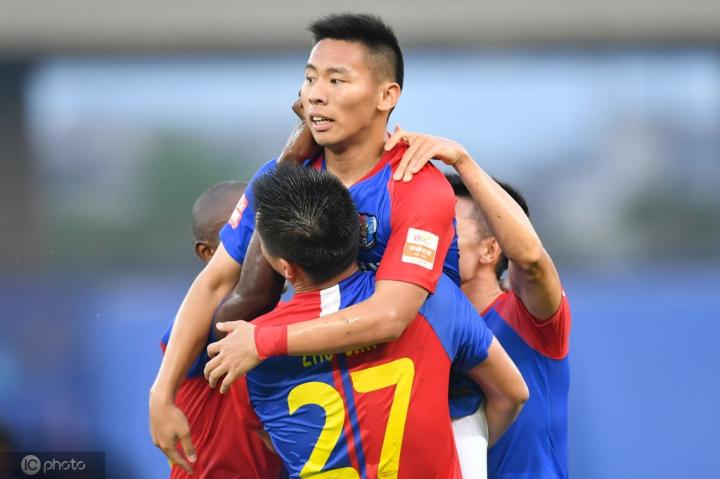 At that time the club had this idea, and I told me, I think this idea is good, suitable for me, I can get more playing time. In order to get more opportunities, I came to the Yellow Sea.

When I first came, I felt lonely for a while. I only knew Wang Weige in the team. During the Dubai winter training, we were not in the same room. There may be a certain gap in my heart. Because I came out of Shenhua at that time, the club has many big brothers who are good to me. I am definitely not familiar with Huang Hai just now, but I still feel that I first prove myself on the court, and then integrate into the team from training and life. Now I am familiar with it. .

He is the thigh of our team. As a foreign aid, he is very professional. Whether on the court or off the court, he helped me a lot, pointed out a lot of my shortcomings, and allowed me to improve. I think what he did is because he considers himself a member of this team. He will help many people grow and show his leadership. Then he will score goals in the game and help us win. , I think he is great. 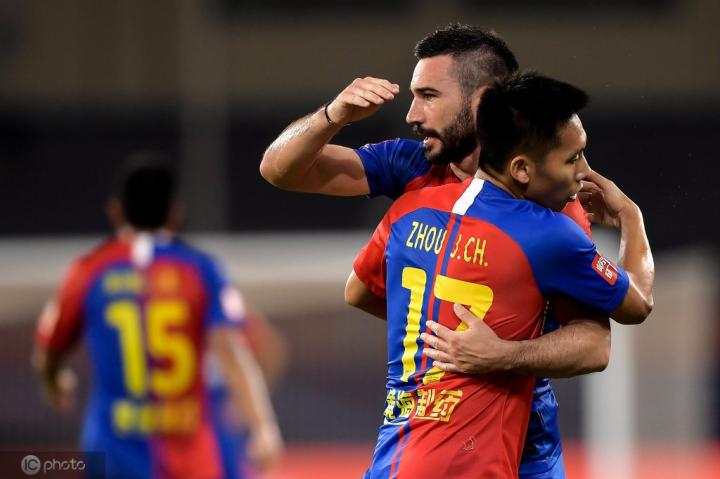 In fact, there is no template. I always say that I will watch how Cao Yun Dingding plays. His style of play is the style of an excellent and mature player. The rationality and experience are much better than mine. I have more. Let's study and watch him play well. In fact, Director Wu taught me how to play, and most of the time he showed me Ding Ge’s videos, but I feel that under the premise of learning how Ding Ge plays, I still have to maintain my own characteristics, break through and improve passing.

This is a very important experience for me. At that time, many people thought that this child was banned for one year and was abandoned, unable to stand up, and degenerate. At that time, I was not convinced myself. I am very grateful to Shenhua’s leadership. I did not give up when I was suspended and gave me the opportunity to improve my own shortcomings. After the ban was lifted last year, playing in the Yellow Sea has been a precious experience. It is not easy. 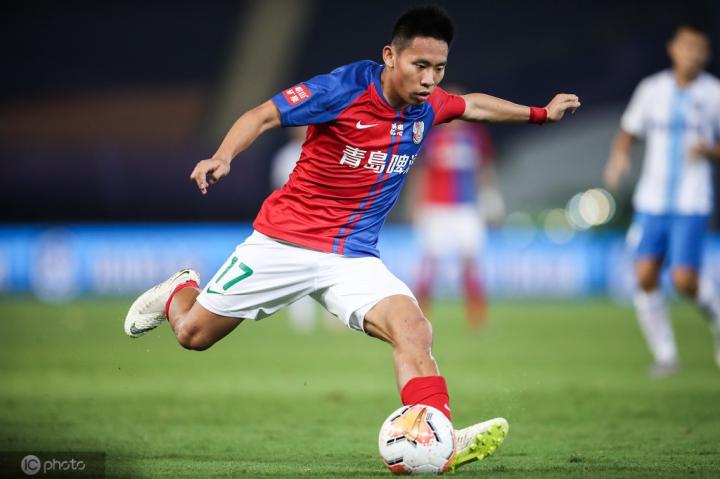 I think the tournament system is also a test of how you regulate yourself in your daily life. This requires learning. I generally play games to relax myself. In fact, everyone has something boring. We have never experienced such a special season or spent such a long time in a closed environment, seeing the same people and things. In fact, I was like this in Chongming. I have a three-week holiday, one day at a time. In Chongming, it may be more boring than here. There is nothing.