In this tournament, the Tianjin Women’s volleyball team excluded the championship trophy. From the perspective of preparing for next season’s league and next year’s National Games, in the absence of foreign aid, the Tianjin Women’s Volleyball team made up a good team of local players. Experience, whether it is Li Yingying, Wang Yuanyuan and other main players, or Yang Yi, Chen Xintong and other players who have not many opportunities to play in the league, the overall performance is full of highlights. 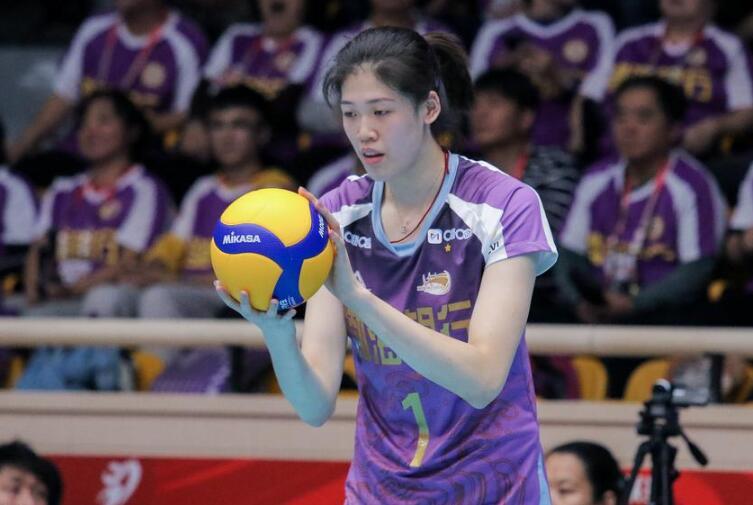 Li Yingying led the team to win the championship for the first time as a captain. Although she was a post-00, she was only 20 years old this year, but Li Yingying has withstood the pressure in both good and bad times. Especially in the case of being often chased by opponents, Li Yingying is not only the team’s number one scoring point, but also his first pass and defensive performance are also remarkable. During the game, he received and buckled many times. Chang Ning also completely prevailed in the matchup over the net. 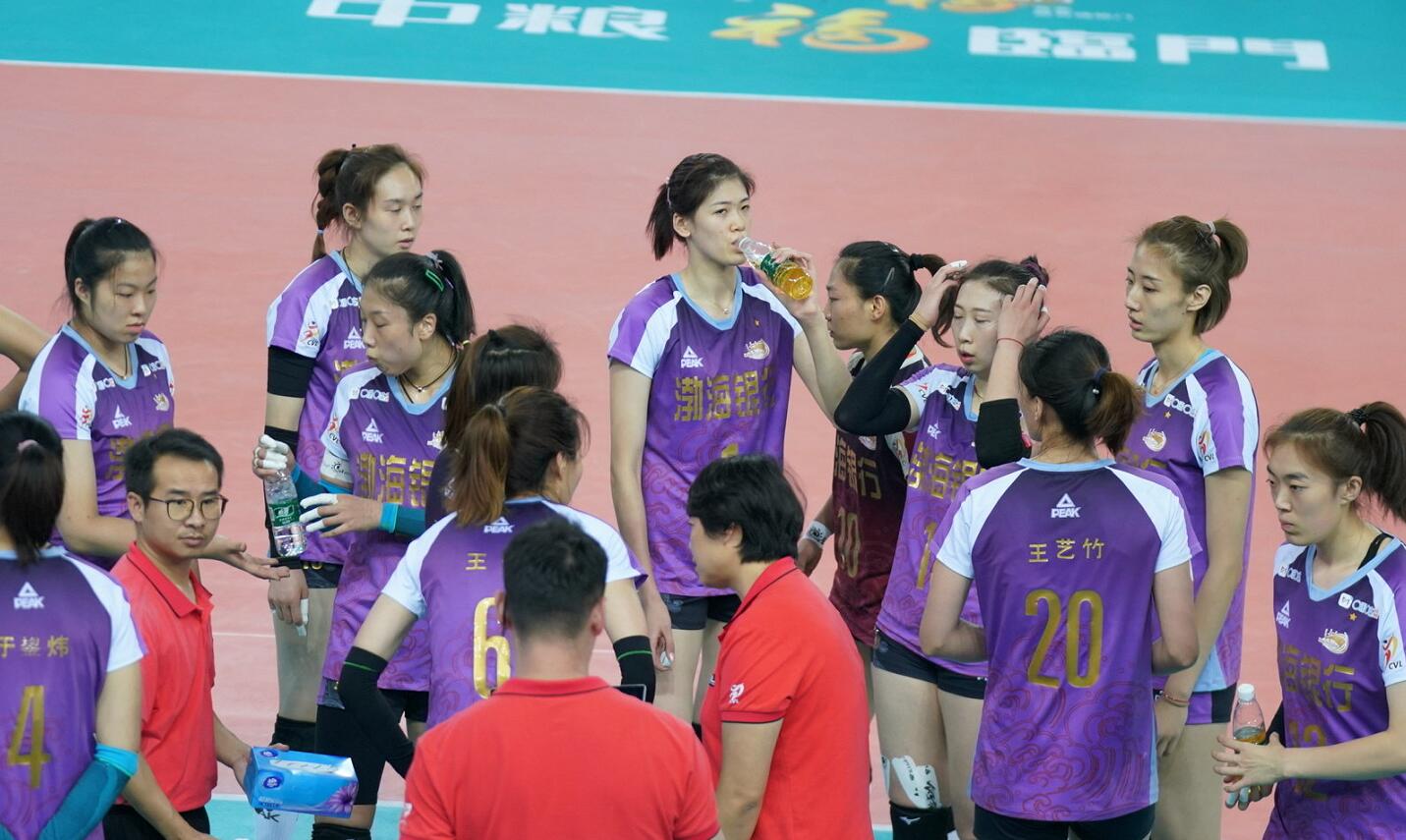 After Yang Yi was silent in the league for a season, this controversial young man finally got his name right in this championship. Although he couldn't make much contribution to the team on the offensive end, when Li Yingying performed one point offensive tactics, Yang Yi's efforts in the guarantee link made Li Yingying no worries. The weak and defensive No. 2 players may not be able to gain a foothold in most teams, but due to the presence of Li Yingying in the Tianjin Women’s Volleyball Team, to a certain extent, Yang Yi has more room to play. She will become Li Yingying’s best A powerful helper. 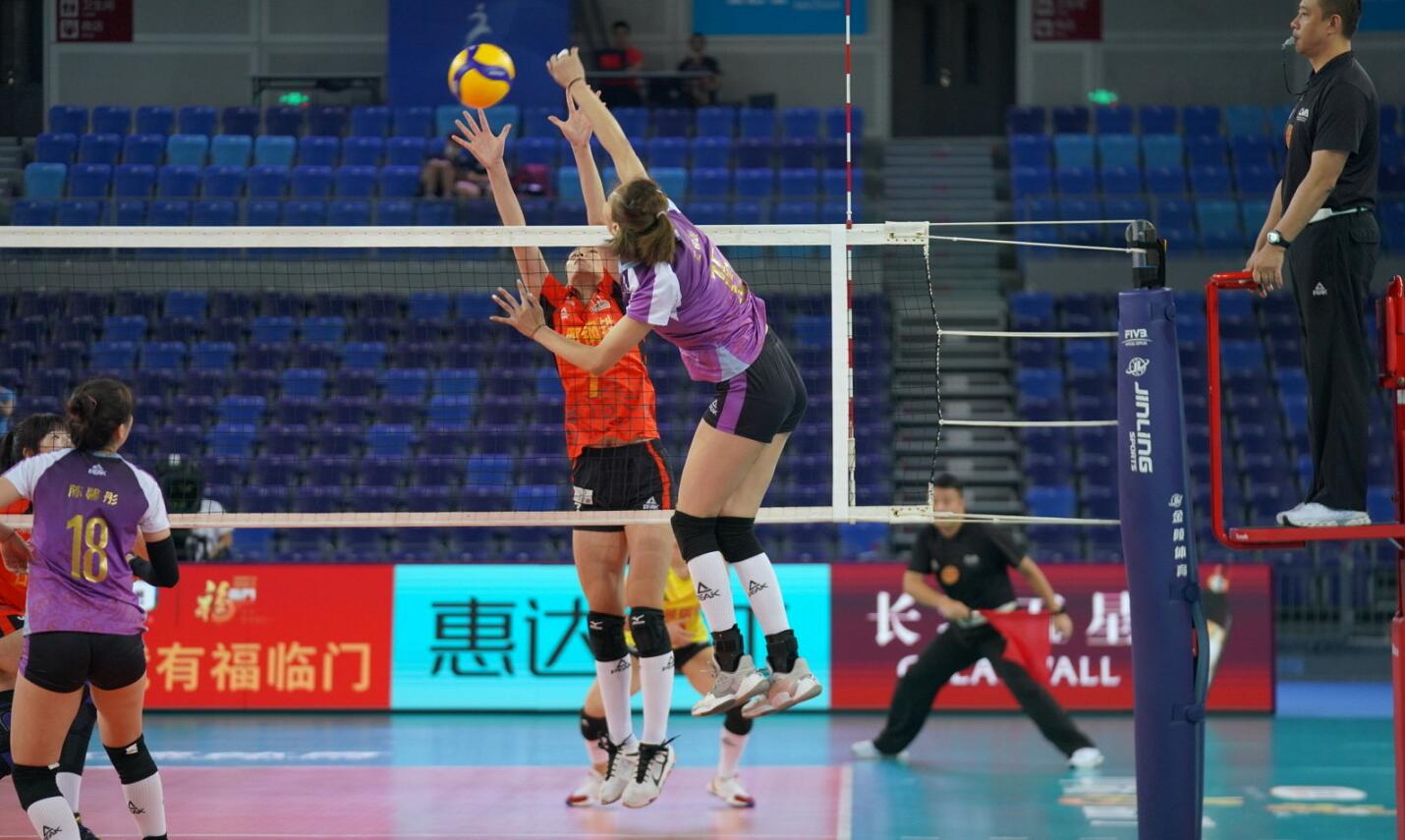 Chen Xintong was ordered in danger

This year's championships, Tianjin Women's Volleyball's main setter Yao Di was absent due to injury, and Chen Xintong was ordered to become the team's main force. The second pass is the "brain" of a team. The performance of players in this position will directly affect the attacker's offensive efficiency. Although Chen Xintong played ups and downs in the group stage, after entering the more important semi-finals and finals, Chen Xintong completed the task very well, and the cooperation with the side attacker and the deputy attacker became more and more tacit. Chen Xintong's high-light performance will help Tianjin Women's Volleyball team to play more tactics in the next competition. 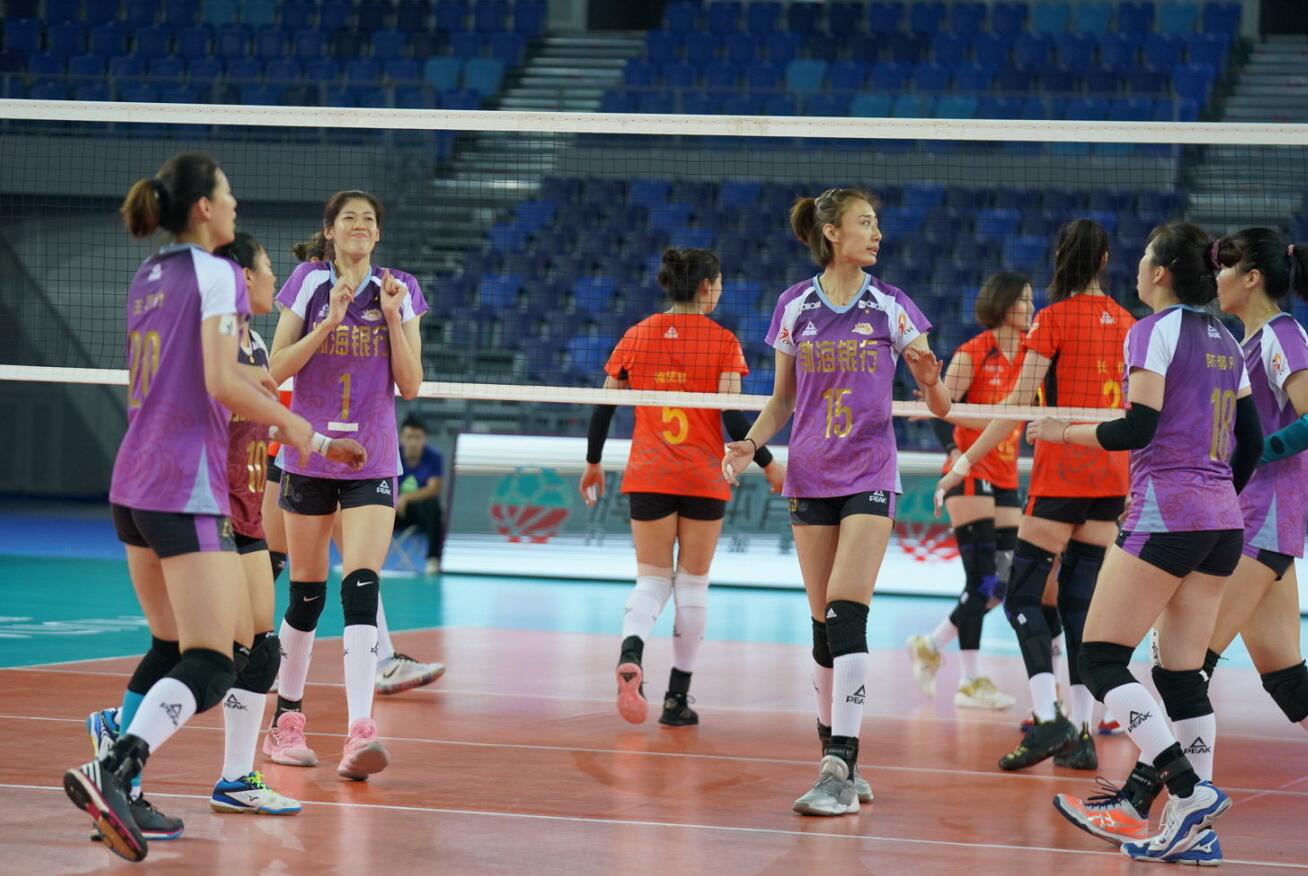 Wang Yuanyuan broke out in the final

During the group stage, Wang Yuanyuan's state was ups and downs and her performance was extremely unstable. But in the final against the strong Shandong women's volleyball team, Wang Yuanyuan finally broke out. Facing the direct competitors Yang Hanyu and Zhang Qian in the vice offensive position of the national team across the net, Wang Yuanyuan has the upper hand in both offense and blocking, and has repeatedly blocked Zhang Qian’s smash, back fly, back fast, fast break and other tactical balls Also played pleasing to the eye. Wang Yuanyuan's outstanding performance in the 3 position effectively shared the pressure on Li Yingying's shoulders. The Chinese women's volleyball team's "third deputy offensive" contest, Wang Yuanyuan was even better.