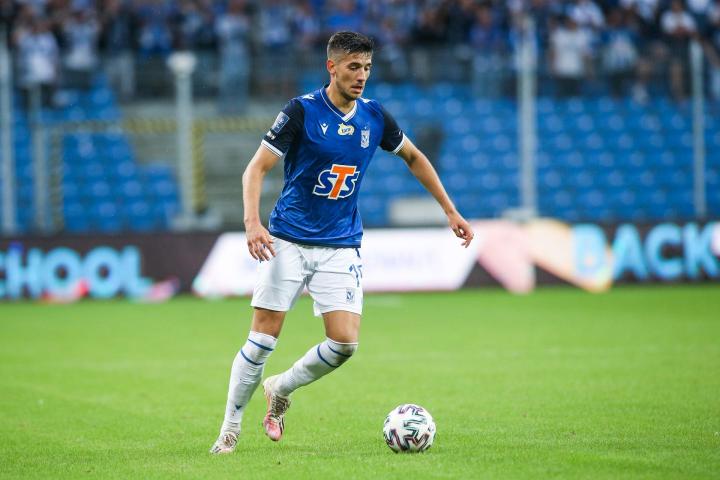 According to super express news, the 21-year-old Poznan Lech midfielder Model will join Brighton with a transfer fee of up to 11 million euros, and will immediately be loaned back to his home team for one year, so that he can play in Europe this season. League Cup. Poznan will also receive a certain percentage of the second transfer share.

As a midfielder, Model has played 10 times for the team in the Polish Premier League, the Polish Cup and the Europa League this season, with 2 goals and 2 assists. He made his debut for the Polish national team in the September match against the Netherlands. 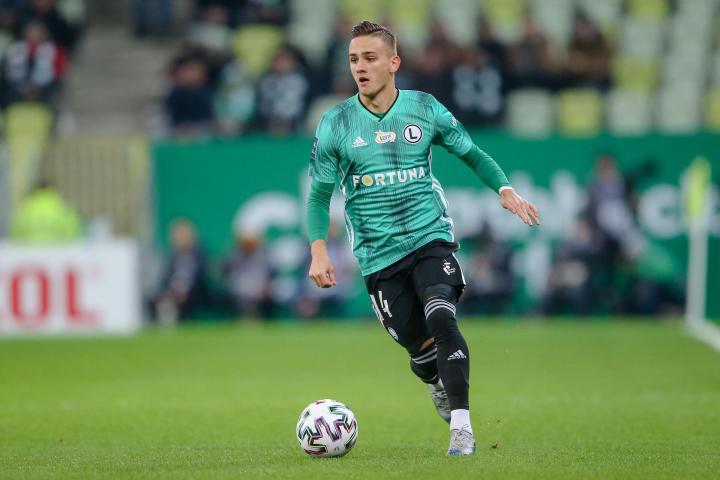 According to meczyki, the 19-year-old Warsaw Legia midfielder/guard Karbovnik will join Brighton with a transfer fee of 5.5 million euros. Brighton will get players in the winter window or early next season. The contract contains floating clauses. . Karbovnik has attracted attention from Naples and Parma before, and Brighton is now approaching signing the player.

Karbovnik, who is also a midfielder, has repeatedly served as left and right full-backs last season. He has played 8 times for Warsaw Legia in all competitions this season and has not yet staged his national team debut.

It is reported that the two Polish internationals will go to Germany for medical examinations as soon as tomorrow, and then two transfers will be confirmed.