AC Milan’s meritorious coach, Ancelotti, who is currently coaching Everton, revealed in an interview that he was a fan of Inter Milan as a child. 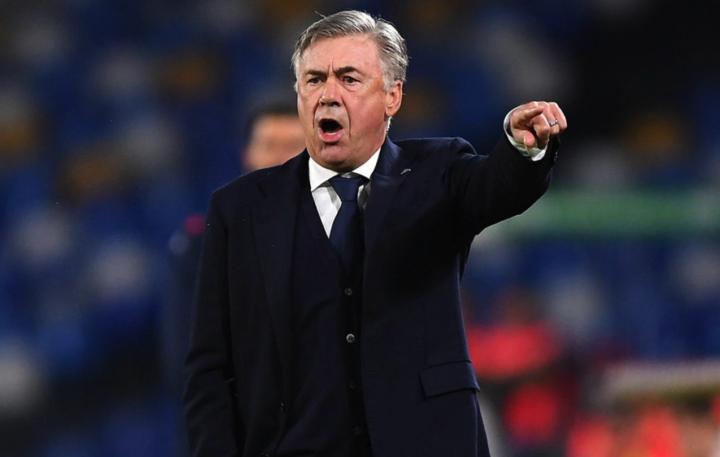 At 0 o'clock in the morning Beijing time on Sunday, the first leg of the season will start the Milan Derby.

"Milan is doing well now. Pioli and Maldini have done a great job in the past six months. I never doubted Maldini's ability as a football director. Experience is really important, but you can only get to the front line. Gain experience." Ancelotti said.

"Inter Milan has strengthened through the summer window. They can break Juventus's rule. I think this season is the most suspenseful season in Serie A in the past 10 years."

"Conte is a very good head coach. Sometimes we communicate on the phone. He has a strong desire to improve and expand his football culture. A head coach like him will make his team win. "

"As for Pioli, his coaching results illustrate his level. In every team he has coached, he has achieved excellent results."

"I used to be a fan of Inter Milan when I was a child, because at that time I was obsessed with the team that Herrera coached. They also gave me a Mazzola jersey, which was very precious in those days, but The club that left my mark on my life was Milan, where I played and became the team coach."