News on Wednesday, October 7, 2020, Beijing time. The Chinese men's football team is currently training in Shanghai, and the training time is only 6 days. For reasons known to all, this year's various football schedules have been compressed to the end of the year. After the end of the first stage of the Super League, the second stage will also be carried out in more than ten days. The preparation time left for Li Tie is so short. Using these 6 days, the national football team also organized to watch the movie "Win the Championship." 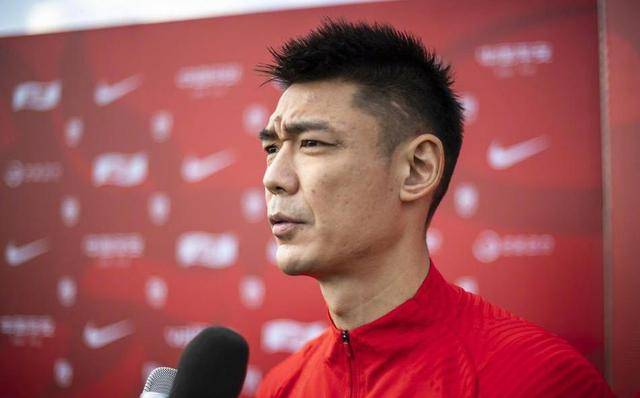 Yan Junling's ability is indeed very good. Like Wu Lei and Zhang Linpeng, who came from Genbao base, his reaction in front of the door and his ability to save are the highest in the country. In the 2019 Asian Cup, the 2019 National Football Team Top 40 and other competitions, Yan Junling has a good performance. It is expected that the main goalkeeper position of the national football team will be left to Yan Junling. 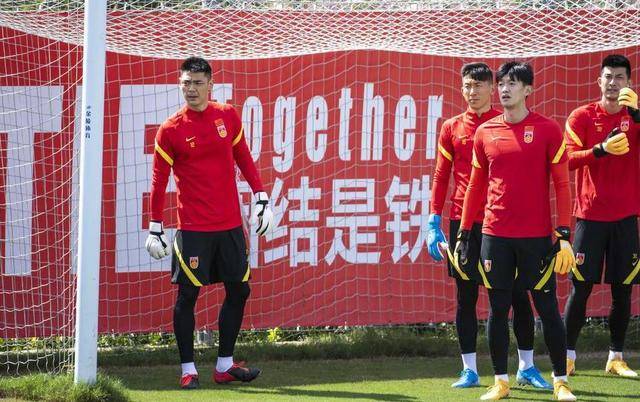