In the just-concluded second round of the Premier League, Tottenham beat Southampton 5-2 as a guest at St. Mary's Stadium. Tottenham forward Sun Xingmin completed his senior year. This is the first time that an Asian player can play a senior in the Premier League. Hi, he is also the sixth player in Tottenham’s history to stage a big four in the Premier League. There is no doubt that Sun Xingmin is the best Asian player at present and even in history. In addition to Sun Xingmin’s strong ability to seize opportunities, for him Harry Kane, who provided four assists, also contributed. In the case of Tottenham’s weak midfield, it was Kane who stood up and delivered shells for the striker teammates. Tottenham could not afford the top 10 player. Under the circumstances, Kane's retreat is the most effective solution. 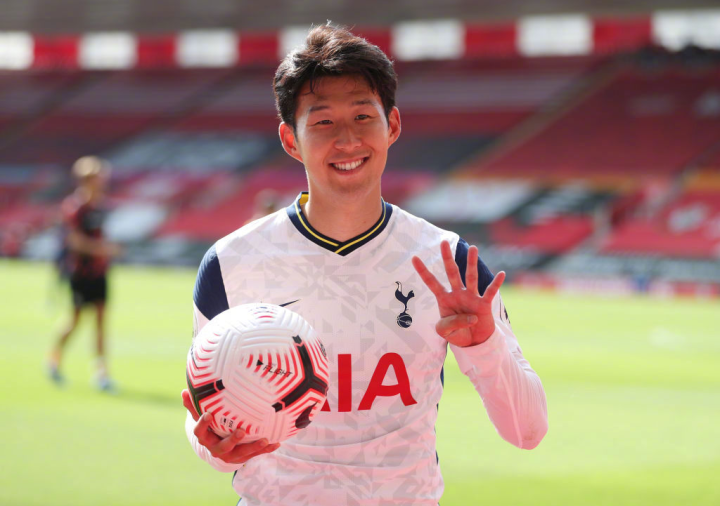 After losing the team’s first Premier League game in the new season, Mourinho was pushed to the forefront. As the doubts grew louder, fans thought that Mourinho was already exhausted, but this one The game caused those who questioned him to shut their mouths. This was a typical Mu-style victory. The textbook-like defensive counterattack made the Saints helpless. Mourinho is definitely the most suitable coach for Tottenham at this stage. All 5 goals came from counterattacks. Sun Xingmin is a fish in water under Mourinho. Sun Xingmin is a striker who needs space. This feature is similar to that of Mourinho. Neo’s tactics complemented each other. Son Xingmin waited for the ball to sprint at the forefront. His running speed was the highest in the Premier League. However, because Kane was a center forward, Son Xingmin’s space for action was compressed. Therefore, when Kane retreated, Sun Xingmin would Being completely liberated, and after Kane retreated, he also solved the problem of Tottenham's midfielder, which can be described as killing two birds with one stone. 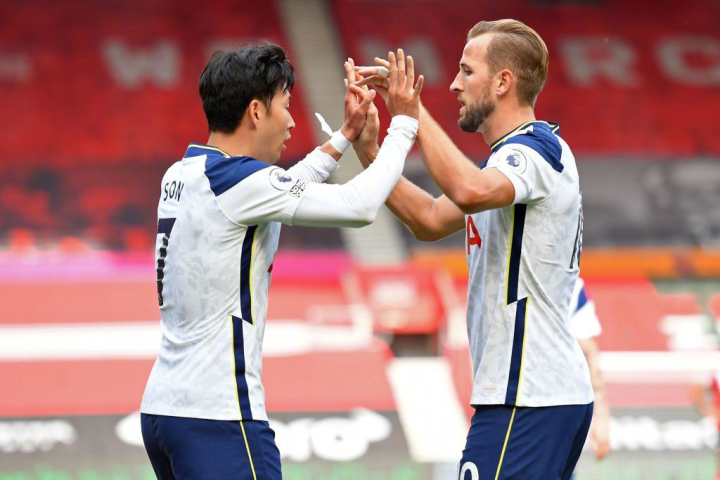 Tottenham is one of the teams with the least investment in the Premier League BIG6 transfer. Therefore, at present, the strong No. 10 position in football can basically not be bought by Tottenham. Ali is currently Tottenham’s No. 10 player, but due to personal reasons, he did not even make the big list of the game. It seems that Mourinho has been put into the cold palace. Now Tottenham desperately needs a player who can advance in the counterattack. A player who threatened the ball, and in this game, Kane, who retreated to the midfielder position, let us know the reason why Mourinho abandoned Ali. The strongest man is already in the line. Harry Kane shot 4 passes in this game and participated in all the team's goals. This is the first time in Premier League history that a player has completed the fourth four assists. All 4 assists came from the same person. Kane is close. In 2 seasons, the only England player to make 5 goals in a single game. Facing Southampton’s high pressure, Kane’s retracement is very important. His retracement gave Sun Xingmin more room for action in the frontcourt, and Southampton’s defense line is particularly advanced, as long as it is long. Passing behind the opponent, with Sun Xingmin's speed, the ball is a single move. Sun Xingmin only had 4 shooting opportunities in the game, and he converted all 4 shooting opportunities into goals, which made him the 28th player in the history of the Premier League to complete the big four, and his personal career The number of goals scored in the five major leagues has reached 98, tying his predecessor Che Fangen and becoming one of the players with the most goals in the five major leagues. With 36 remaining rounds of the Premier League this season, he has a great opportunity to refresh Asia. In addition to the player's scoring record in the five major leagues, the Premier League Golden Boot is also promising.