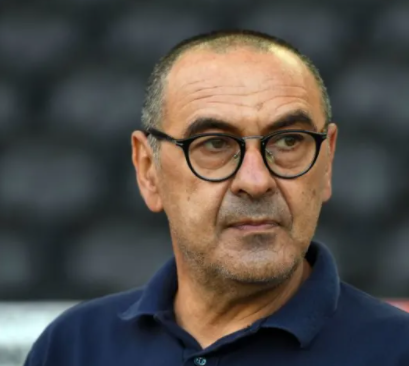 Tiger Fighting, October 11, Italian marshal Sacchi talked about Sarri in an interview, and said that the latter's coaching of Juventus is tantamount to "suicide."

Sacchi said: "I told him directly at the time that this is a'suicidal' coaching. Juventus players will never adapt to his game style."

"And when he was preparing for the season, he contracted pneumonia, which was really unlucky.

Sacchi also talked about Gasperini: "I told him that the Champions League will distract him and lose some points (in the league), and confidence may also suffer a bit."

"Atlanta wants to continue the performance at this stage, and what Gasperini has done before has been amazing. If he can lead the team to win the Serie A championship, it will be a miracle."