According to The Athletic's news, in the first half of Liverpool's home game against Sheffield United, Fabinho was sentenced to a penalty kick when he knocked down his opponent on the edge of the penalty area. The VAR assistant referee not only checked whether it was a foul action, but also verified it. Location of the incident. 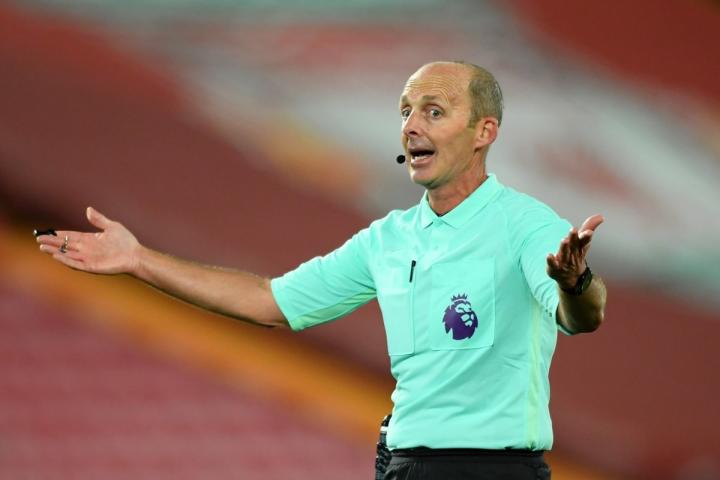 Earlier, a reporter revealed that after receiving news from the Premier League, VAR's intervention only judged whether the foul was in the penalty area and did not check whether it was a foul. Related Reading: