According to Schila's news, Tottenham made an official offer for Chelsea defender Rudiger. 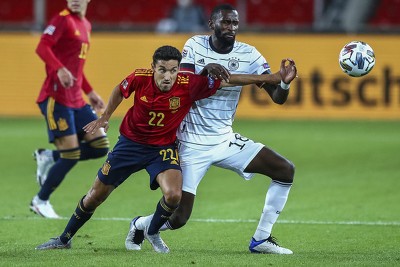 The report claimed that Tottenham made a rent-and-buy offer for Rudiger, and the parties are currently negotiating the transfer.

Rudiger has not played for Chelsea this season and he has been rumored to be very likely to leave the Blues before the summer transfer window closes.

Rudiger played 115 times for Chelsea in all competitions, scoring 6 goals, of which he played 80 times in the Premier League and scored 5 goals.