On October 3, Beijing time, the "Beijing Youth Daily" published an article analyzing and commenting on the recent report that the Club World Cup may be held in another place. 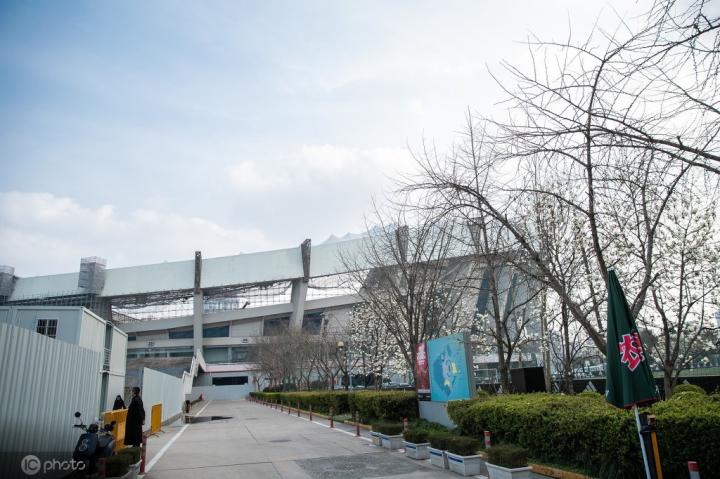 "Beijing Youth Daily" reported that as the European Cup is changed to be held next summer, there is a high possibility that the Club World Cup will be postponed. If it is arranged at the end of next year, then the challenges and difficulties for the host are still not small. For example, my country has a vast territory, and the seasons between the north and the south are very different. If the game is scheduled to be held at the end of November and December, it will be difficult for some northern cities in my country to host the event. Especially if the weather is cold, whether the venue and climatic conditions can meet the needs of the game, all parties need to think carefully.

In addition, there will be a intensive competition in 2022, including the World Cup, Winter Olympics, and Asian Games. If it is arranged until 22, it will be very stressful for China. If it is held in 2023, it will conflict with the FIFA general election. Connaught's re-election has an impact.

"Beijing Youth Daily" pointed out: In any case, my country was able to obtain the right to host the first World Club Cup after the restructuring, and the results were hard-won. Chinese football also needs to seize this opportunity to further develop. From this perspective, the host will never give up such an opportunity easily.