According to the sports public account "Qingdao Sports Events", Huang Haiwai aid Cleo is likely to leave the team, and Guangzhou R & F is one of the potential next homes. 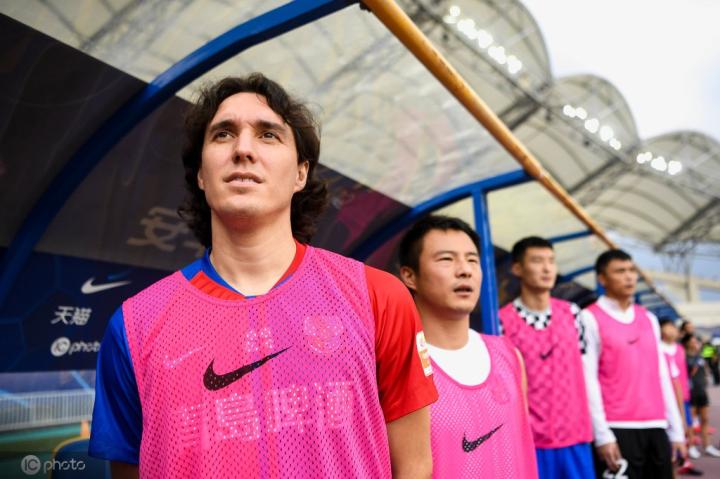 It is reported that with the arrival of the Yellow Sea’s sixth foreign aid Radonic, Cleo, who has gradually lost his stable playing time under Wu Jingui, may leave the team. Guangzhou R&F is one of its potential next homes.

It is worth mentioning that the Huang Hai has locked in Group B seventh, and the first battle of the second stage of the relegation battle, they will face the sixth group A Guangzhou R & F.

According to the media analysis, there was news that R&F striker Saba is about to leave the team. If Zahavi and Saba are lost one after another, R&F’s forward attack power will be greatly reduced.

As for the Yellow Sea, with the help of Radonic and Popovich's gradual improvement, the team's paper strength will be significantly improved. Therefore, the Yellow Sea’s relegation should not be a big problem, and it is expected to defeat R&F in the two rounds of the contest and declare success in advance.