On October 13, Beijing time, the Guangzhou Evergrande Taobao team arrived in the Suzhou Division, and then player Liao Lisheng accepted an interview with the media. 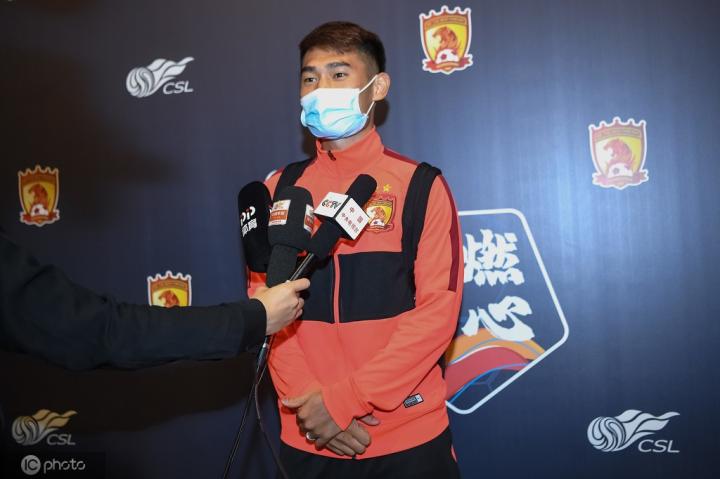 We also learned about the team from another group before them through online video.

Before being closed for more than two months, I went back to spend more time with my family, and then spent a short holiday with them.

I feel very good. Although there are many players from the team who have gone to the national team, the rest of our players have completed training well in accordance with the coach's arrangement at the base.

We played a warm-up match with them before the season. Compared with that time, they have changed a lot, and there are a lot of changes in personnel, and there will still be some deployments.

I think I participate in as many games as possible to help the team and make more contributions to the team.