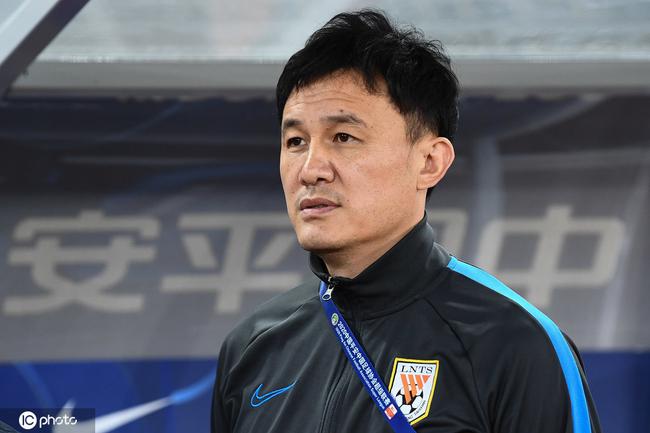 Source of the manuscript: Qilu.com·Lightning News (Shandong TV Sports Channel Wang Lu) Tonight, Shandong Luneng lost 1-2 to Beijing Guoan in the second round of the second stage of the Chinese Super League Championship. The total score of the two rounds was 3-4. Enemy Guoan missed the semifinals. After the game, the coach Hao Wei sighed and said bluntly that it was too difficult for us to score.

In the 67th minute of the game, Duan Liuyu pushed and scored. The referee looked back at VAR and determined that Gerdes fouled Li Ke first and the goal was invalid. In response to this goal being blown away, Hao Wei said: "It is really too difficult to say something. We did not lose these two games. It was too difficult for us to score. The club spends so much money a year, we I want to use the results to reward the club and the fans, alas, but we are too difficult."

After Liu Yu's goal was blown, the Luneng players fluctuated emotionally, and Beijing Guoan seized the opportunity to score the second goal. In this regard, Hao Wei said: “It’s normal to be emotional. Everyone has this emotion. Both of you and I can understand. There was such a ball in the previous game. This ball is indeed affected by emotions. To study more carefully, how to foul the ball, how to do defense and offense, we will study more carefully."

On October 31, in the 17th round of the Super League, Shandong Luneng will face Hebei China Fortune.