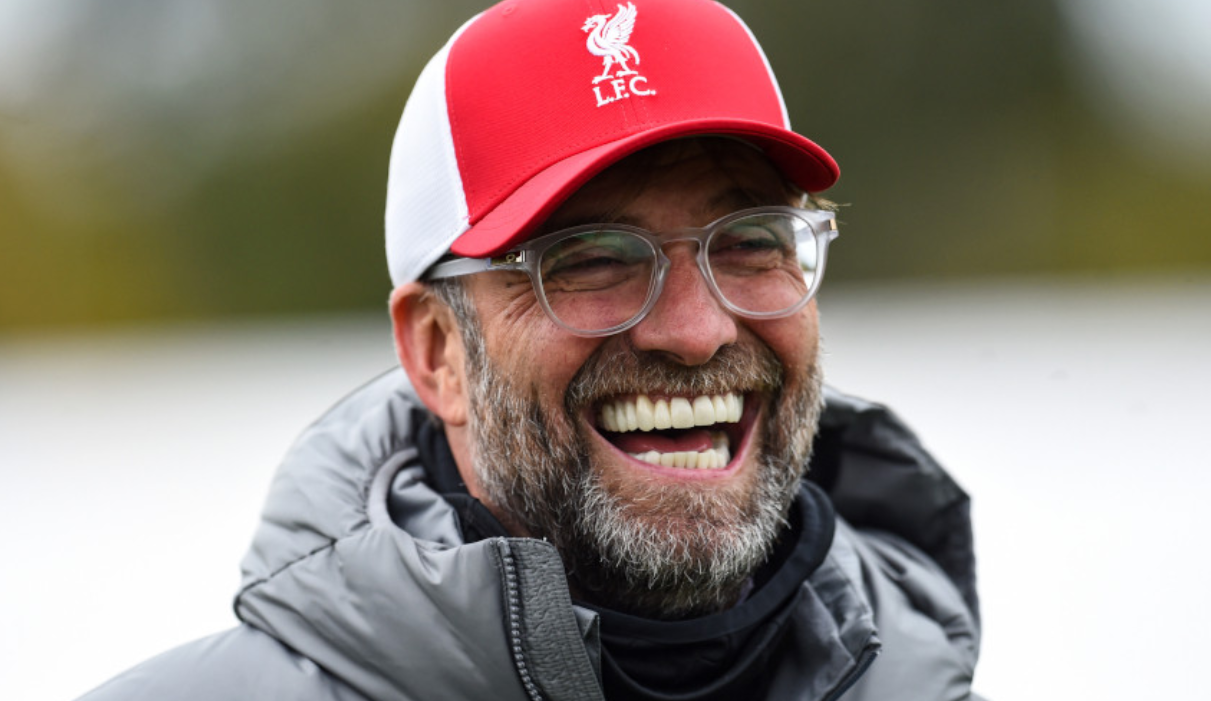 Tiger Punch, October 8th 5 years ago today, Klopp officially became the head coach of Liverpool. In 5 years, the former Mainz and Dortmund coach helped the team win 4 important championship titles, including the Red Army. The history of the sixth Champions League championship and the team's first England top league championship in the past 30 years.

In October 2015, Klopp, who was on vacation in Portugal at the time, received a coaching offer from Liverpool. Klopp was just planning to leave his football career for a year. In an interview with Liverpool’s official website, Klopp said that although he has achieved great success at the club in recent seasons, the most important moment in Liverpool is the moment he heard that Liverpool were interested in him.

Klopp: "That made everything else happen. I will not forget the moment when I received a call from my agent saying that Liverpool were interested in me and how I felt at the time."

"I've talked about it many times. I was completely immersed in the atmosphere of a holiday. Our family was in Lisbon, Portugal, and our two children were with us. I was sitting in an outdoor coffee bar with my wife Ulla."

"In fact, during that time, I didn’t receive many calls. I just thought, "Please, don’t bother me." But when I saw the phone ringing, I thought it might be a very interesting thing, so I Picking up the phone, the agent told me that I was very excited inside."

"But because I said so much to my family before, I couldn't immediately say,'Okay, let's get started!', I had to ask,'What is your opinion?' I remember that both sons said at the time, 'YES!', we all looked at Ulla, she looked at the three of us,'Oh, it looks like the vacation is over!'"

"It was a very beautiful moment. Nothing was decided at that moment. I didn't tell anyone about it. We flew home. Mike Gordon (the chairman of Fenway Sports Group) called me. After two days or one day, then I flew to New York."

"But when I first realized that Liverpool were interested in me, I already felt very special. From that moment on, it became better and better."