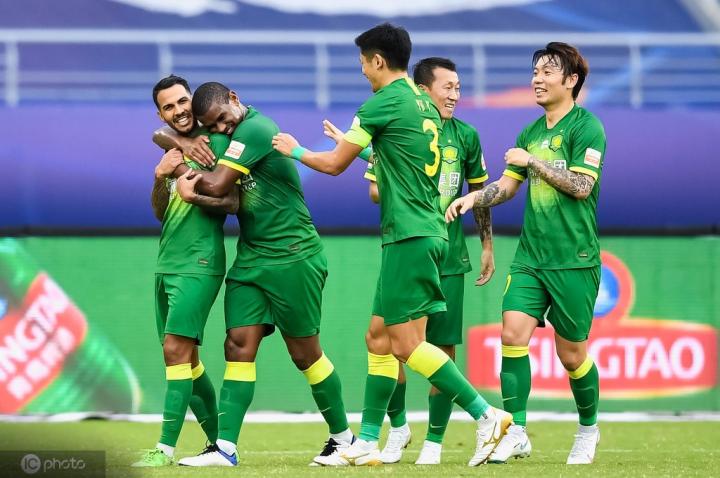 In this game, Guoan midfielder Vieira scored two world waves. He wrote on his personal social media: The team scored 3 points! I am very happy to help the team by scoring goals!

Vieira has played 12 games for Guoan this season, scoring 3 goals and sending 4 assists. This game even more than Ella offered two shots and one pass to help the team win by a big score.