Since the beginning of this year, there has not been a precedent for a local Chinese shooter to complete a hat-trick in an important domestic event. Whether it is the Chinese Super League, the Chinese Football Association or the Football Association Cup, local players, let alone hat-trick, can hardly find a name for the top scorers. But all this was rewritten on the third day of the National Day holiday. Changchun Yatai striker Tan Long, who has been selected to the national team, becomes the first local striker in 2020! 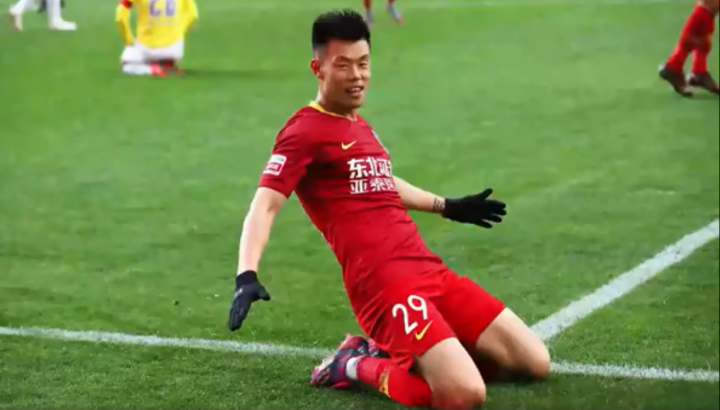 In Changchun Yatai's 4-1 victory over Xinjiang Snow Leopards, Tan Long scored 3 goals in the first 23 minutes of the second half, becoming the first local player to perform a hat trick in Chinese football this year. This point, even Wei Shihao, who has a super hot start in the Super League, failed to do so. At present, Wei Shihao, who is injured, is easily selected for the national football training team. I don't know if Li Tie will change after seeing Tan Long's performance in this round.

Tan Long's scoring ability is unquestionable. At least in recent seasons, after returning to Chinese football from the United States in 2017, he has become the local shooter with the most goals in the league during the same period except Wu Lei. Since the 2017 season, Tan Long has scored 14 goals in the Super League, 25 goals in the Chinese Premier League, and 39 goals in more than three seasons! In this game, his fast horse character was vividly displayed. The single-handed, lob shots and rubbing shots facing the goalkeeper were all very exciting.

In terms of shooting skills, state and ability, Tan Long is eligible to be selected for the national football team, at least as a backup pawn if Wei Shihao is injured. Although there is still a certain gap between Tan Long and many naturalized national football players, unlike those "foreigners" who come for high salaries, Tan Long's cheapness has become a player with the purest motivation for being selected for the national football team. Scored 3 goals in 23 minutes. Many famous foreign players who have played in the Chinese League can hardly do it, right? 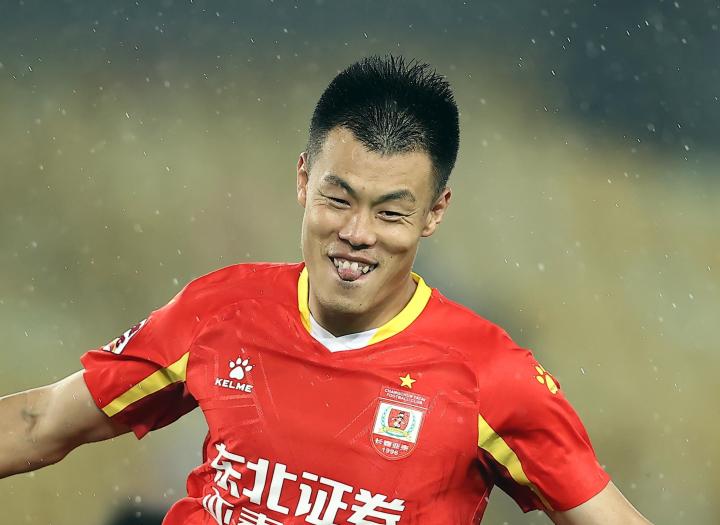 Of course, due to the late start of the Chinese League, and the current stage of the intensive competition of the Chinese League, Li Tie does not consider Tan Long an important reason, perhaps not want to affect the record of Changchun Yatai team. At present, in the Changzhou Division, Changchun Yatai has become the leader, naturally one of the most popular candidates for upgrading the Chinese League. Tan Long scored 6 goals in 7 rounds and was also tied for the top scorer list in the middle class. Judging from his state, the probability of hitting the Golden Boots in the middle of this year has also greatly increased. 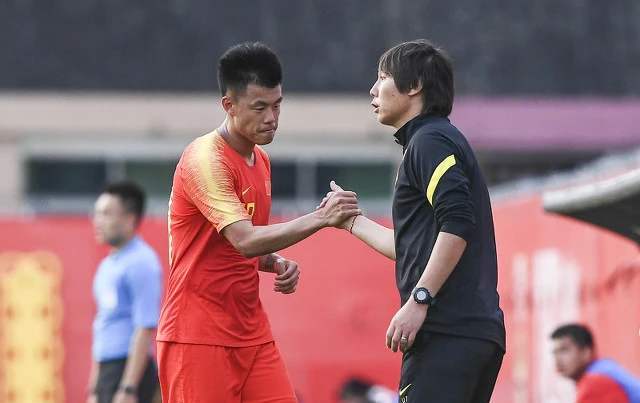 Since last year, Tan Long has scored 25 goals in 37 games in the Chinese League. Such a high-energy performance will make the former national football center Yang Xu, who has no results in the Super League this year, feel ashamed. The self-confidence that Tan Long's hat-trick brings to him is not trivial. It doesn't need too many reasons to be selected for the national football team. The last word is to score goals in good condition. I hope that the Chinese League will not bury Tan Long's hot state. As long as he scores another goal, Tan Long will become the player with the most goals in the Chinese Professional League this year (including the Chinese Super League). 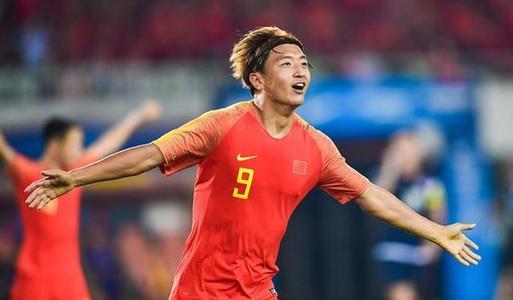