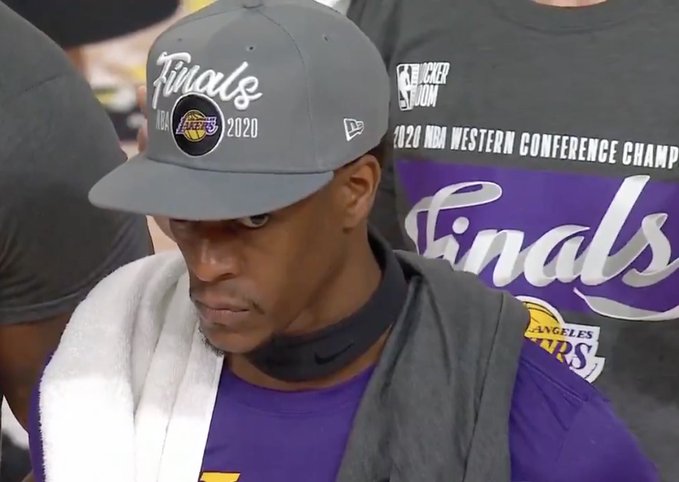 Tiger Fight, September 30 The NBA officially held a press conference for the finals today. Lakers guard Rajon Rondo was interviewed by the media.

Rondo said that he always believed that he could recover from a broken finger and still played at a high level after being away from the field for six months.

Speaking of Heat player Jimmy Butler, Rondo said Butler was one of his favorite teammates during the Bulls.

At nine o'clock tomorrow morning Beijing time, the Lakers and the Heat's first game in the finals will begin.