Original title: It is also a LOL million-level anchor, but the number of fans at Station B of Zhou Shuyi is 200 times that of Nanboer

In the game live broadcast circle, skilled male anchors and retired players have always been the focus of many players, but some of them are well-operated or are female anchors who often participate in the KPL commentary, which can be loved by players. The sisters of Nan Boer and Zhou Shuyi, because of their sweet looks, free and easy personality, and various driving in the live broadcast room, have become the subject of discussion among many League of Legends players. However, in terms of popularity, Nan Boer has settled in station B with more than 20 geniuses and more than 5,000 fans. Compared with Zhou Shuyi and the others, the gap is too big.

In terms of technology, Nan Boer is undoubtedly stronger. However, although Shuyi Zhou's skills are not as good as many powerful female anchors, she has been live broadcast for a long time. Regarding the degree of effort, Zhou Shuyi did live very hard for a long time. She has always maintained a high-intensity live broadcast. She often participates in KPL commentary and various activities, and rarely absents. When you can live broadcast, you still maintain your own live broadcast duration. 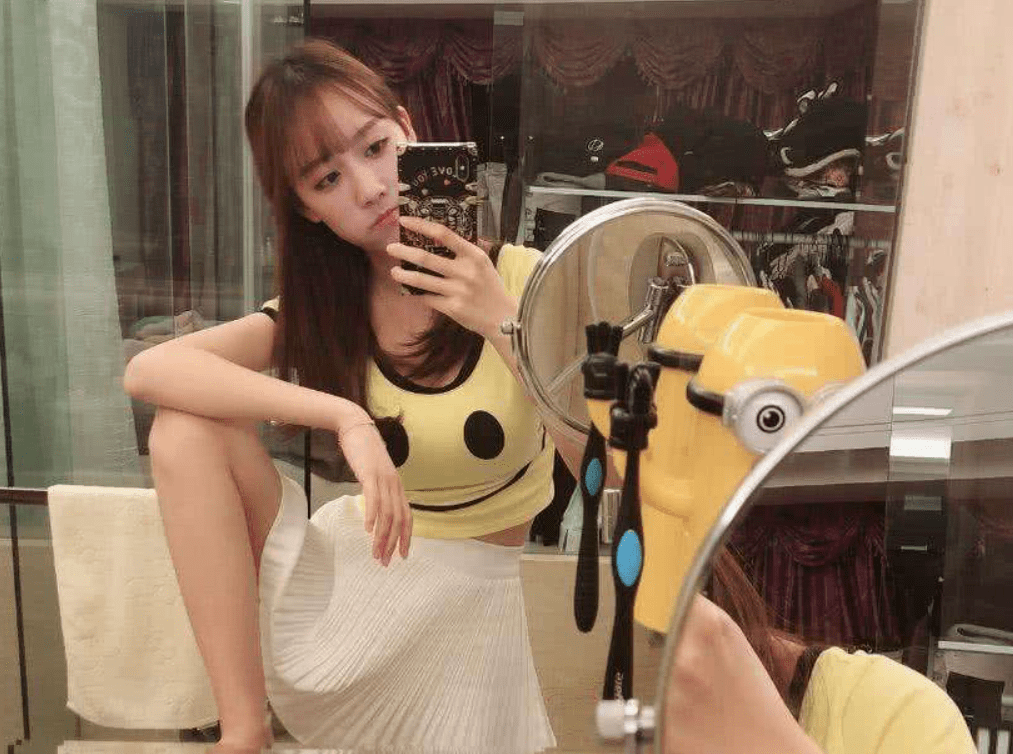 With all kinds of ghosts and animals, and the popularity accumulated before, Zhou Shuyi has gained 1.14 million fans since the operation of Station B, which is 200 times that of Nanboer. You should know that there are too many stalks about Zhou Shuyi, from the social quotations of sister Zhou, to various ghosts and animals, and the interaction of netizens. These topics are relatively lacking in Nanboer.