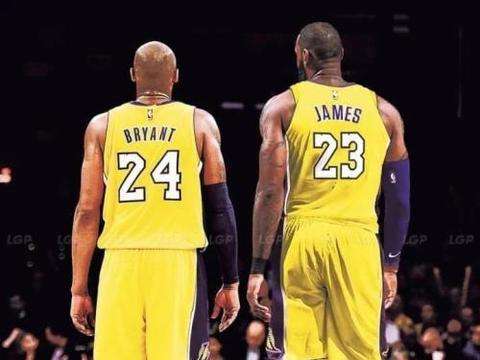 News on September 28, Beijing time, putting some NBA superstars together in a comparative ranking is something that people have been very keen on for many years. The media have different opinions, and the players themselves will have their own rankings. Recently, NBA retired star Matt Barnes mentioned this topic on the show.

When asked who was the most difficult star to defend, Barnes gave his ranking. "I have never been afraid of facing top stars, in fact I like this feeling." Barnes said, "I am never afraid, but I am very excited, I will be like on the battlefield, no matter who I face. The hardest thing to prevent in my mind is Kobe, Durant is second, Anthony is third, LeBron is fourth, and Wade is fifth."

"I might have missed someone, oh yes, McGrady, I forgot McGrady, he must be on the list." Barnes continued, "Ginobili and McGrady should both be on the list, Ginobili is really TM It’s a personal thing."

Barnes was known for his fierce playing style as a player. He has played for many NBA teams such as the Magic Lakers Clippers. His defensive ability is excellent and his style is tough. He was once one of the roles that top scorers didn't want to encounter.