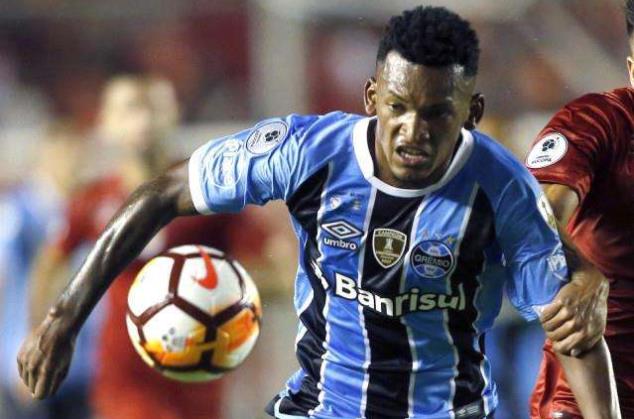 Regardless of whether Longdong or Boateng leaves, the one who left on New Year's Day next year is very promising to return to the league roster. In addition, if Dalian people still want to buzzer for a striker at the end of the month, they may not even stay in Dalian at the same time.

Jailson is now also waiting for his registration news. From his own point of view, he also wants to quickly represent the Dalian first team. As of the morning of September 27, he did not seem to have started his journey to China.