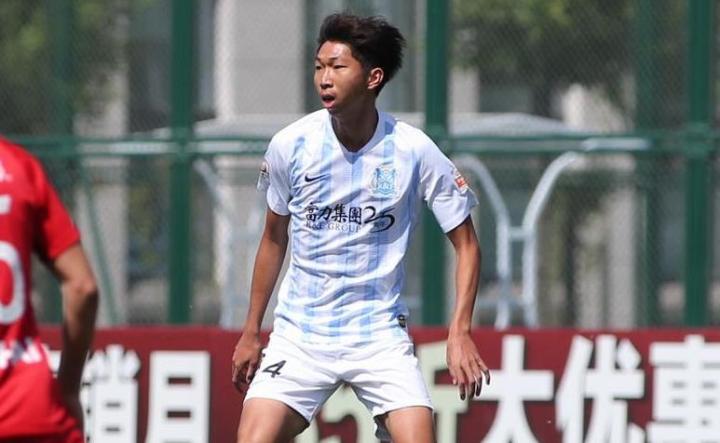 Zheng Zhiming was born in 1999 and is a central defender. He has no record in the R&F first team and has been playing in the R&F reserve team. In February, he was rented to Taizhou Yuanda by R&F. However, with the outbreak of the epidemic, the offseason of the Chinese Premier League lasted more than nine months, and he has never had a game to play. Before the start of the Division 1 in September, Taizhou did not report Zheng Zhiming to the first team.

Zheng Zhiming and his teammate Han Jiaqi entered the training list of the 99 National Youth League in 2019. He is still one of the optional central defenders of the 99 National Youth League. In the second half of last year, he was withdrawn from the R&F first team registration. Afterwards, he focused on national youth training and R&F U19 team and reserve team games.