Post-match stats AC Milan vs Sparta Prague [Team articles] [Recorded in history] AC Milan has scored at least 2 goals in 12 consecutive games. This is the first achievement in team history since the 1929/30 Serie A reorganization round robin; Milan’s first consecutive 12 international matches since December 2007 All goals were scored, and the team's consecutive goals were 15 games; [Perfect defense] Since the match against Spar in September 2017, Milan has controlled the opponent's shots to 0 for the first time; [Portuguese highlights] In the past ten years, only 3 Portuguese players have scored goals for Milan in all competitions, of which 2 were Leo and Dalot who scored in this game. 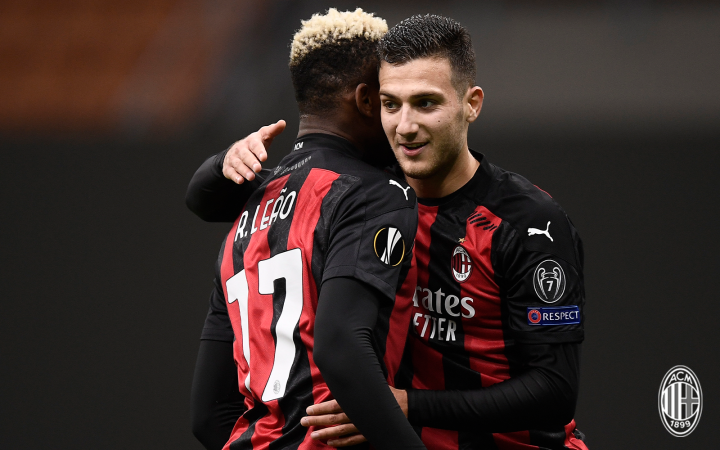